Autoglass® / Blog / Diesel vs Petrol Car: Which is Better? 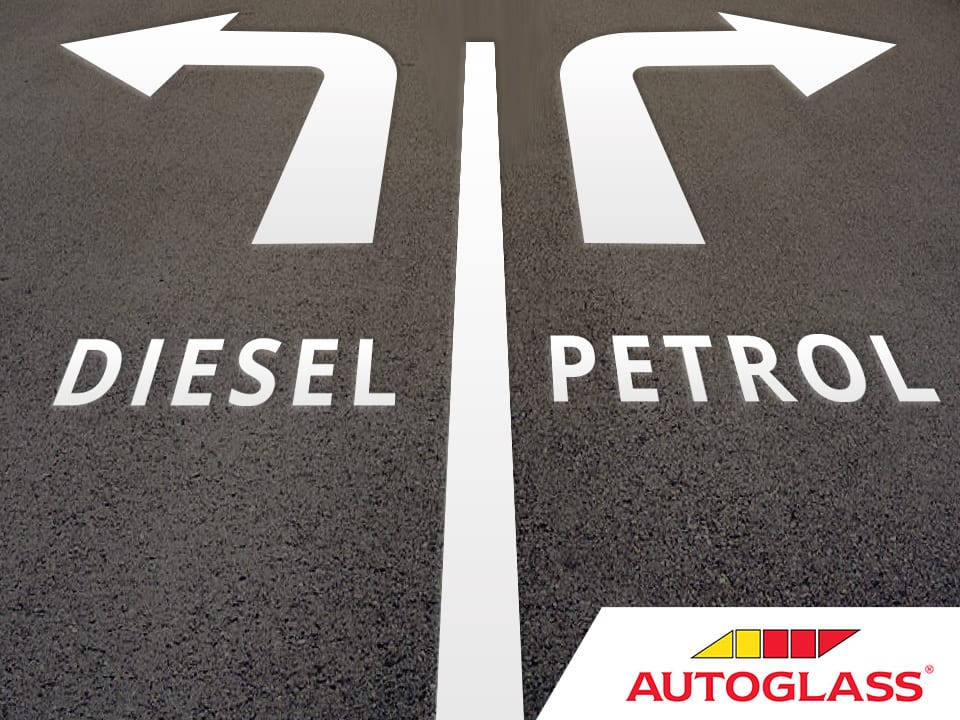 Diesel vs Petrol Car: Which is Better?

Diesel vs petrol is a major consideration for all drivers when they are selecting a new vehicle. Both fuels have their advantages and disadvantages. Ireland boasts a reputation as something of a diesel-dependent nation though that development is relatively recent. Ireland’s tendency to lean toward diesel in the diesel vs petrol car debate can be linked back to changes in the Motor Tax system back in 2008.

Prior to the introduction of the new model, the Motor Tax authority operated using a cost-by-the-engine-capacity system. This approach favoured petrol cars by default as, traditionally, most diesel cars boasted a larger engine capacity. 2008’s changes to the taxation system pivoted towards a cost-by-CO2-emission model. Almost immediately, this change in the diesel vs petrol car dynamic was reflected in car sales nationwide. Whereas previously up to 75% of car buyers in Ireland opted for petrol over diesel – following 2008, that figure was essentially reversed.

In recent years, the question of petrol cars vs diesel cars has become more complex. The bad press associated with diesel emissions, paired with the continuing advancements to petrol engines has muddied the water somewhat. Who can blame the Irish consumer for being a little conflicted considering they can now purchase a car with a 1.2 litre turbo engine that also boasts a band A emissions and tax rating?

One of the most important considerations in diesel vs petrol car maintenance is that of mileage. There remains a price discrepancy between new petrol cars and new diesel cars. Broadly speaking, the gap in price between the same model petrol and diesel car is somewhere between €1,500 and €2,500. That’s quite a difference! But it’s best to keep in mind that, unless you are regularly driving long distance, this “saving” might not be all that it seems.

A driver really needs to be driving at least 20,000km a year to recoup the price difference through fuel savings. Ultimately, this means that oftentimes, for the same price as a diesel model, you can have a petrol engine version of the same car and an extra €1,500 – €2,500 to spend on fuel. If you are regularly driving long distances, then you may well begin to feel the savings associated with the price of diesel. Otherwise, if you are principally using your car around town, the lower price of diesel is likely something of a false economy.

That isn’t to say that in the contest of diesel vs petrol cars, that petrol always comes out on top. If you favour a larger car, diesel may well still be the better option. Technological advancements in petrol engines have yet to reach the point that larger petrol cars can compete with their diesel counterparts in terms of fuel economy. If you are inclined to purchase, for example, a large-engined SUV,  a diesel engine will almost certainly be the more cost-effective option.

In order to make an informed choice between a diesel vs a petrol car – it’s helpful to take note of the prices of petrol and diesel in your locality. You should also keep in mind that fuel prices can fluctuate drastically.

Eco Driving: Save Petrol & The Environment >> 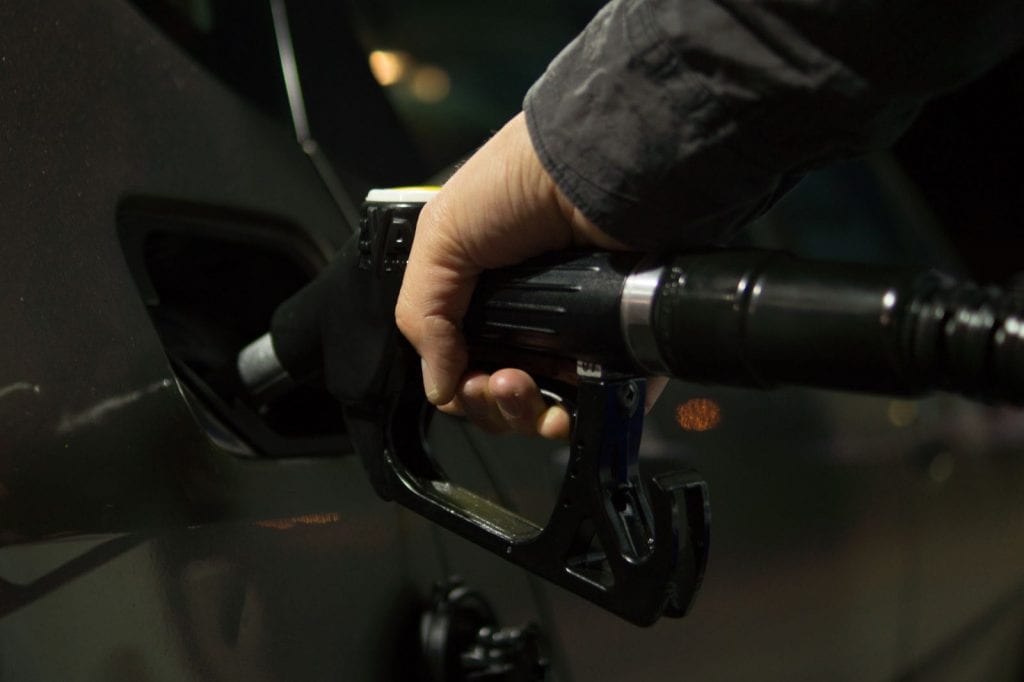 Not only are diesel cars more expensive on the showroom floor, they also accrue greater maintenance costs. diesel cars cost more to maintain as the intervals between services are usually shorter than with petrol cars. The lift pumps found in diesel cars make the engine heavier than petrol engines using direct injections. The weight of your engine plays a huge role in determining its lifespan. diesel engines also consume more oil. The more oil used by any engine, the more regular the services it requires.

Though they can be more costly across the board, there is still an argument to be made that diesel cars hold their value better than their petrol counterparts. The demand for diesel models is usually quite high in the second-hand marketplace. In terms of lifespan, diesel models can be expected to outlast petrol models by approx 20,000 to 30,000 kilometres. Their demand second-hand reflects this. Though you stand to pay more for a diesel model, you can likely sell it on at a higher price.

Ultimately, the decision between diesel vs petrol cars depends on your driving habits. The conventional wisdom that long-distance drivers benefit from diesel engines still holds. But, it should be kept in mind that it works both ways. If you are primarily driving a diesel car for shorter trips, your engine stands to deteriorate quicker and require even more frequent services. Also, it is near-impossible to factor in how future legislation could affect the diesel vs petrol debate. Many cities like Paris, Athens and Madrid have all, in recent years, wholly banned older diesel engines from their city centres, due to concerns about emissions. In summary, the best course of action is to sit down with a calculator, crunch the numbers and see if shelling out the extra money for a new diesel car makes sense for you.

We hope you found this explainer helpful. Don’t forget to check the Autoglass blog every fortnight for more guides just like this one.