Autoglass® / Blog / Level 3 Automation is here, but what does that mean? 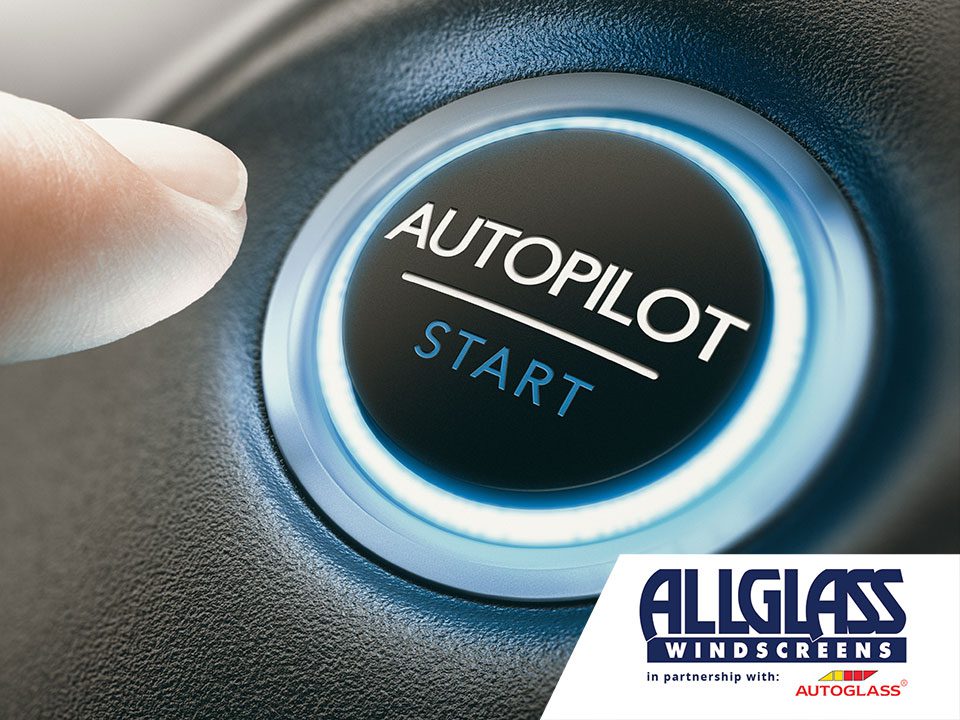 Level 3 Automation is here, but what does that mean?

It has been a big few years for motoring technology. Every few months there seems to be some new breakthrough in the realm of Advanced Driver Assistance Systems. Even considering the standard of driving assistance advancements we’ve seen of late, the changes coming around the corner are set to be even more seismic. After years of refinement, vehicles enabled with Level 3 Automation are finally beginning to appear on the road.

For the uninitiated, ADAS or Advanced Driver Assistance Systems is the umbrella term used to describe the wealth of technological enhancements and conveniences we’ve grown accustomed to in modern vehicles. The last decade or so has seen the driving experience change for countless motorists as each year brings with it an array of intriguing new technologies designed with safety and comfort in mind. As these technologies have advanced, we have all been gradually moving toward the inevitable endpoint of fully autonomous, driverless automobiles.

It’s no secret that the world’s leading car manufacturers have fully bought into this new vision of a – broadly speaking – driverless future and invested countless man hours and inconceivable resources into making it a reality. Based on these manufacturer’s projections, ADAS features relating to autonomous driving will become near ubiquitous in the next few years and as early as 2025 something close to 85% of vehicles produced globally will feature some degree of driving automation.

That’s all very well and good but what does “Level 3 Automation” mean?

Great question! Vehicular Autonomy is measured in levels numbered from 0 to 6. The vast majority of vehicles on the road today are classed at Level 0: manually controlled, this means that the driver handles the entirety of the “dynamic driving” duties. Over the last number of years, more and more vehicles have rolled off production lines and onto the streets that feature Level 1 and Level 2 Automation ADAS enhancements. Cars that fall into these brackets can feature ADAS systems as minor as blind spot detectors or as up-to-the minute as automatic emergency braking, collision avoidance, lane keep assists and even ADAS windscreens with integrated heads up displays.

Level 3 Automation, the level that the world’s premier automakers are beginning to offer to the public, is a major waypoint on the journey to full automation. What sets Level 3 vehicles apart is their refined “environmental detection” capabilities and those system’s capacities to make informed decisions for themselves. For example, automatically accelerating past a slow-moving vehicle without the driver ever even having to touch the wheel.

German automaker Audi have been at the cutting edge of the Automation rush for years now, announcing back in 2019 that the new iteration of their stalwart A8 would be the world’s very first Level 3 vehicle to make production. They delivered on the promise and the Level 3 A8L debuted on German roads that autumn boasting a finely tuned, Level 3 automated “Traffic Jam Pilot”. This remarkable bit of kit combines a lidar scanner with advanced sensor fusion and processing power but, of course, still requires an active driver at the wheel should any systems require a manual override.

The greatest challenge facing car makers as they move into the world of Level 3 Automation can be neatly illustrated in the story of the Audi A8L. That is to say that vehicles enabled with Level 3 Automation may well have been ready for the streets but were the streets ready for the them? Some American lawmakers said no. As Audi were working toward getting the Level 3 Automation enabled A8L ready for market, the United States revised their regulatory guidelines from federal guidance to state-by-state mandates for autonomous vehicles. Thus, as it could no longer be guaranteed that the vehicle would be legal to drive nationwide, Audi were left with no choice but to refrain from offering the Level 3 enabled version of the A8L in the American market. As we can see, at this point legislative issues might serve as much steeper hurdles than technological ones for car manufacturers.

Things look set to change sooner rather than later though. Recently Mercedes-Benz announced that they were the world’s first automaker to gain internationally valid regulatory approval in producing vehicles capable of Level 3 automated driving. Unsurprisingly considering their famously forward-looking attitude toward automotive advancement, Germany was the first country to enshrine a legal basis for the use of Level 3 automated driving aids. Accordingly, Mercedes-Benz is quick to act and rolled out their new, Level 3 enabled Drive Pilot advanced driving assistance system.

According to the folks at Mercedes-Benz, once Drive Pilot Level 3 autonomy is engaged the driver can focus on whatever takes their fancy – be it conversing with a passenger, checking their text messages or even watching something on a screen installed in the vehicle. It is of course worth noting that in case of some sort of sudden equipment failure, Drive Pilot has redundant steering, braking, and electrical systems so the driver can retake control of the car at any time.

There are still some stipulations as to when Drive Pilot can be put in to action. As it stands, you must be travelling on a motorway at no faster than 60kph, during the day in dry conditions and in temperatures no lower than 4°C. As long as your vehicle detects that these qualifications are met, Drive Pilot will take care of everything, automatically steering and slowing and accelerating the car in response to what the vehicles ADAS Camera and collision avoidance systems detect.

That said – even with Drive Pilot doing the heavy lifting – you will still need to keep an eye on your dashboard. If Drive Pilot senses it’s about to encounter conditions outside its remit, you will be met with a flashing warning light. Once the light is engaged, you have 10 seconds to resume control of the vehicle. If – for whatever reason – you don’t, the Drive Pilot system will automatically bring the car to a gradual stop, engage your hazard lights and unlock the doors (for ease of access should the driver’s lack of response be triggered by a medical emergency).

With Mercedes leading the charge, there are a number of other major automakers also debuting Level 3 Automation enabled vehicles in the coming months and years. BMW, have also won approval this year for a Level 3 system in its new 7 Series. Tesla have long promised “hands off” abilities for its Full Self Driving package but precisely what that means remains unclear as their current models don’t offer full Level 3 automation but it cannot be too far on the horizon. Honda also won conditional approval in Japan for a Level 3 system of their own but have thus far only chosen to showcase it in limited production. Volvo are also in the testing stages of what they are calling “Unsupervised Autonomous driving”.

Ultimately, likely as it is that we’ll be seeing more and more Level 3 integrated vehicles on the roads in the near future, we’re still some ways off from fully autonomous vehicles being a fixture on the roads. While the technology is not far off, the major hurdles remain in the legalities of rolling out an autonomous vehicle internationally and entirely natural consumer uncertainty surrounding safety. Even with these challenges to overcome, many are predicting that by 2030 we could see Level 6 automation beginning to appear.

One thing is for sure anyway, we’ll keep you updated on all the major technological developments in the world of motoring here at the Allglass Autoglass blog. Check back soon for more great articles, updates, tips and explainers.